Pierre Le Moyne d’Iberville, was born July 9, 1661 in Montreal, Canada of French colonist parents. He was a soldier, ship captain, explorer, colonial administrator, adventurer, privateer, trader, and founder of the French colony of La Louisiane of New France. On February 13, 1699 d’Iberville, on orders of King Louis XIV, landed here looking for the mouth of the Mississippi River from the Gulf of Mexico. Native Americans were present on the mainland when d’Iberville came ashore. They greeted d’Iberville with a “belly-rub” ceremony. The name they called themselves sounded like BIL-OX-EE to the French and they gave the bay and the area that name.

The beachfront of Biloxi lies directly on the Mississippi Sound, with barrier islands scattered off the coast and into the Gulf of Mexico

One of Biloxi’s most known features has been the Biloxi Lighthouse, which was built in Baltimore and then shipped south and completed in May 1848. With more than 160 years of service, the lighthouse has weathered 20 hurricanes. The lighthouse is displayed on the Mississippi license tags. 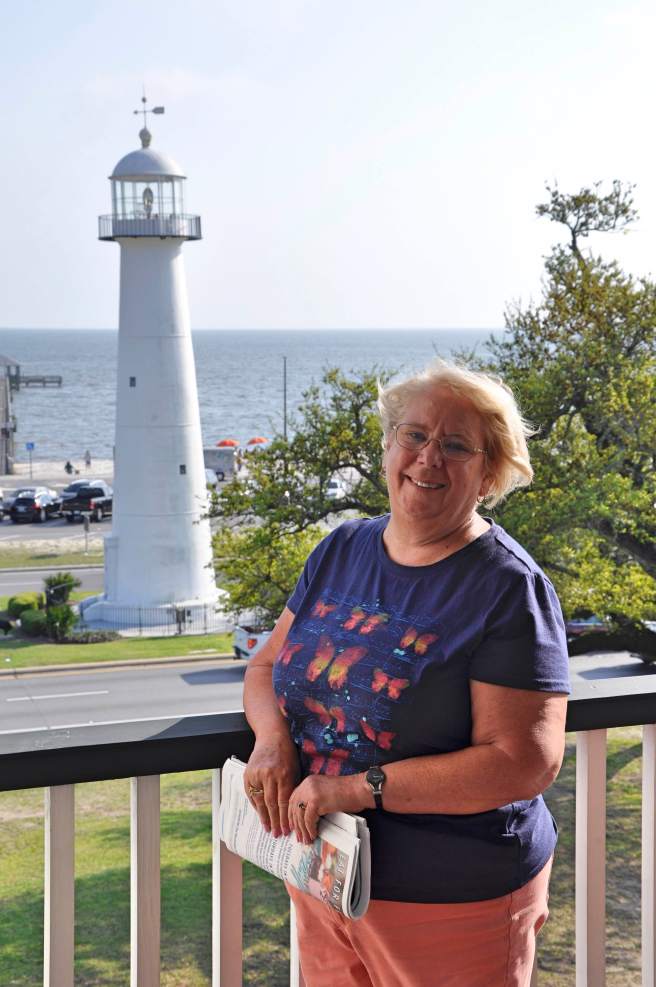 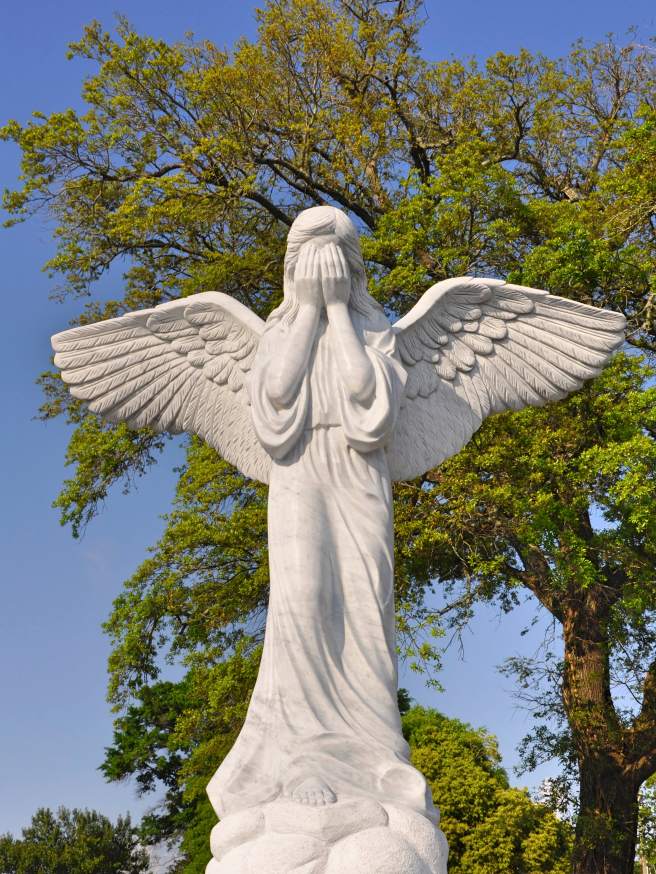 4 thoughts on “City of Biloxi, Mississippi”

Feel Free to Leave a Comment. Check the box so you will know when I respond Cancel reply