We are staying at a very nice KOA campground in Candler, North Carolina. Candler is a grease spot on the map. It consists of this campground, a truck stop, and a Dollar General. No town, no streets or buildings, no visitor center or chamber of commerce. Nobody knows where the name came from or when the area was settled. The campground is right on interstate 40, and I mean right on the highway. Because of the heavy truck traffic, guests complain about the noise. Their solution, offer free ear plugs. 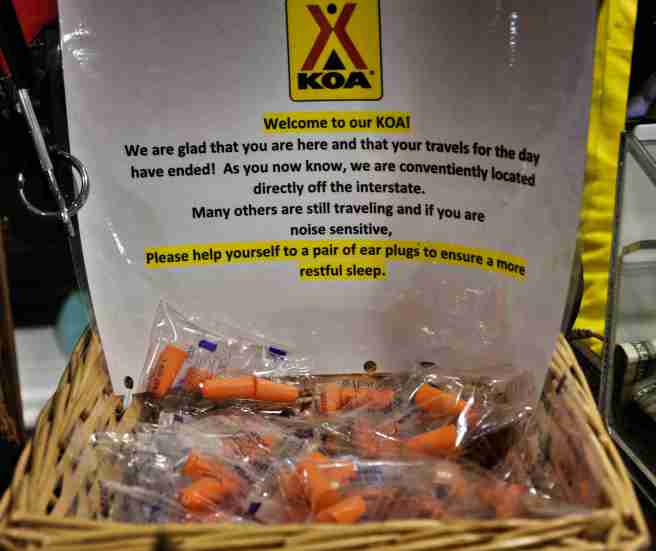 The closet town is Canton. Canton, North Carolina is located in the Smoky Mountains about 20 miles west of Asheville, and 5 miles from our campsite. The Pigeon River flows right through the middle of this small town. 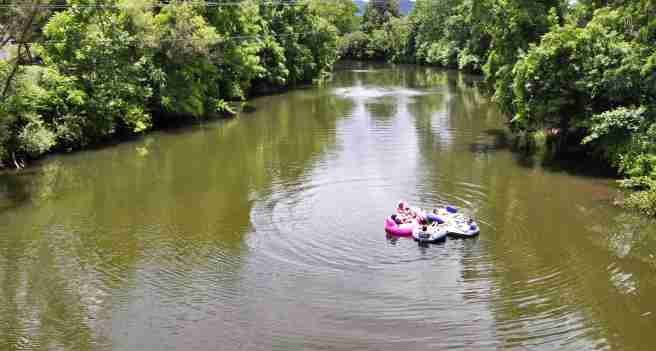 The first inhabitants of the area to be Canton were the Cherokee Indians. Europeans didn’t arrive here until after the American Revolution, about 1780, after gaining title to the land from the Cherokee (voluntary, of course).

As some of you know from my previous blogs, I am fascinated on how towns and cities got their name. To find the answer about Canton, N.C. I went to the The Canton Area Historical Museum.

I interrupted the clerk who was about to type a document.

In this photo, the first railroad bridge, constructed in 1892 can be seen.

A wrought iron truss bridge was erected across the Pigeon River, at the site of the above crossing, around July of 1892,

it remained there until demolished in 1962, and replaced with this bridge.

The recognition plaque bearing the bridge company’s name was saved and is currently on display at the Canton Historical Museum, where I took the below photograph.

“The Town of Pigeon River” was not a popular name and did not sit easy with many of the local businessmen and dignitaries, especially the railroad ticket agent, C. S. Mingus, who went by the name Cash. 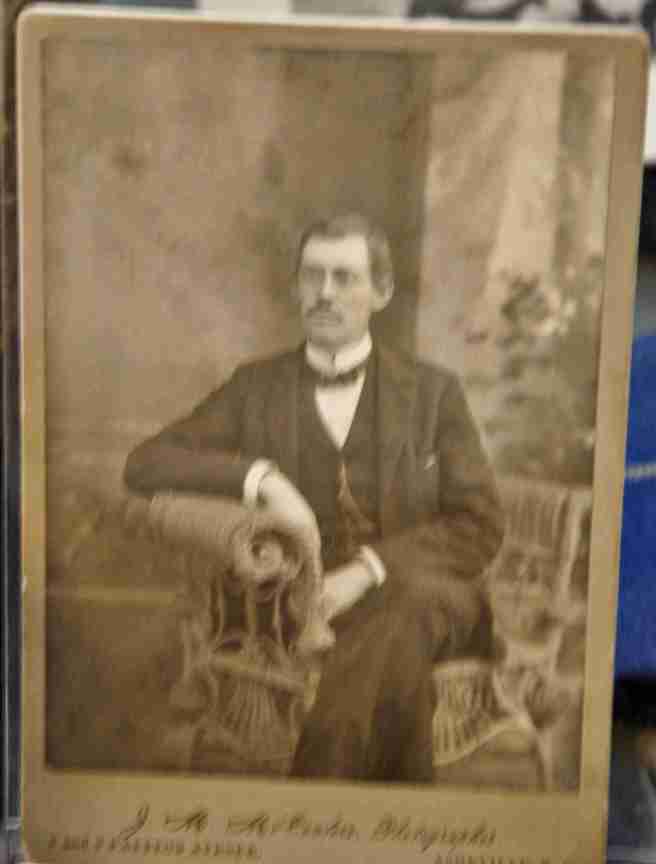 Further, the town was being confused by other locations named Pigeon. The town leaders met in 1892 and heated arguments ensued as to a new name. Finally, in frustration, Cash Mingus stormed out of the meeting and walked a couple of blocks to the bridge that crossed the Pigeon River, saw this sign, and declared, that would be the name of the town.

In January, 1893 the General Assembly of North Carolina officially change the name of the Town of Pigeon River to the one that persists to this day—the Town of Canton.

And, now you know the whole story.

Along the banks of this scenic river lies Evergreen Packaging, a long-standing paper mill that now produces Starbucks cups, among other things.

The Colonial Theater was built in 1932 and renovated in 1992 and again in 2006 giving the town a multi-use facility with state of the art film, video & sound equipment. It regularly hosts concerts, plays, festivals, weddings, and conferences. It is now dark because of the China Virus.

Feel Free to Leave a Comment. Check the box so you will know when I respond Cancel reply